By Brad Taylor
Email or call for price

This is book number 14 in the Pike Logan series.

“It’s an excellent read, and I greatly enjoyed it.” —Nelson DeMille

Pike Logan and the Taskforce were once the apex predators, an unrivaled hunting machine that decimated those out to harm the United States, but they may have met their match. While Pike Logan and Jennifer Cahill prepare to join their team on a counter-terrorist mission in the triple frontier—the lawless tri-border region where Argentina, Brazil, and Paraguay meet—they are targeted in Charleston, South Carolina. A vicious explosion kills a friend, and the perpetrators have set it up to look like an accident. While the authorities believe this was not foul play, Pike knows the attack was meant for him.

When he loses contact with the team in South America, Pike is convinced he and the Taskforce are under assault. His men are the closest thing to family that Pike has, which means he will do anything, even ignore direct orders to stand down, to find them. Pike and Jennifer head to Brazil to investigate their disappearance and run headlong into a crew of Russian assassins. Within days they are entangled in a byzantine scheme involving Brazilian politics and a cut-throat battle for control of offshore oil fields.

Forged in combat, the Russians are the equal of anything the Taskforce has encountered before, but they make a mistake in attacking Pike’s team, because Pike has a couple of elite Israeli assassins of his own. And Pike will stop at nothing to protect his family.

Brad Taylor, Lieutenant Colonel (Ret.), is a twenty-one-year veteran of the U.S. Army Infantry and Special Forces, includ­ing eight years with Delta Force. Taylor retired in 2010 after serving more than two decades and participating in Oper­ation Enduring Freedom and Operation Iraqi Freedom. He has written fifteen New York Times bestsellers and is a security consultant on asymmetric threats for various agencies. He lives in Charleston, South Carolina, with his wife and two daughters.

“Brad Taylor knows his stuff. His new Pike Logan novel, Hunter Killer, has the gun metal ring of authenticity and the crisp writing of a military communique… It makes you pause and think while you’re being thoroughly and rapidly entertained. It’s an excellent read, and I greatly enjoyed it.” — Nelson DeMille

“This is the Pike Logan fans have been wanting to see, and by turning his hero loose, Hunter Killer becomes Brad Taylor’s most stunning novel to date. The gauntlet gets thrown down early in 2020, with Taylor delivering the thriller other writers will spend the year trying to top.”  — The Real Book Spy

“Taylor continues to tell flawless stories with his stellar cast of characters... It’s amazing that after so many novels Taylor can still maintain the high-level quality and breathless action readers expect, while also getting better with each tale.” — Booklist (starred review)

"Taylor brings an unquestionable level of authenticity to his Pike Logan series... Throw in some former Israeli Mossad agents and the cast of elite operators along with the level of bone-crushing violence is almost overflowing. A surefire hit for those who like contemporary foreign affairs spiced heavily with page-turning action." — Kirkus Reviews

“ A car bomb meant for Pike [sets] the enraged Pike off on an unauthorized mission of vengeance… Aaron and Shoshana Bergman… raise the excitement level as they wreak havoc. A big surprise on the last page will please series fans.” — Publishers Weekly

“A blistering, explosive read… Hunter Killer is one of the best in the series to date… An intriguing tale, full of twists, turns, explosions and fisticuffs. By the book’s conclusion, you will be wondering why all thrillers can’t be this good.” — Bookreporter.com

“Brad Taylor has once again topped himself with this latest book. The action scenes are incredible… If you’re a fan of the action, thriller genre jump right in with this one.” — Red Carpet Crash

“In what can only be described as Brad Taylor’s best novel to date, Hunter Killer has upped the stakes…With non-stop action, a driven plot, politics, and death, Brad Taylor has delivered a must-read Pike Logan novel that will be one of the best thrillers of 2020.”  — Lima Charlie

“When it comes to action thrillers, only a handful of writers can match the storytelling skills of Brad Taylor… You’ll be so hooked you won’t want to put it down… Edge-of-your-seat compelling.” — Jerseysbest.com

Praise for Brad Taylor and the Pike Logan Series: “[A] page-turning thriller...Taylor is one of today’s premiere authors writing about the world of special ops.” — Associated Press

“Fresh plot, great action, and Taylor clearly knows what he is writing about....When it comes to tactics and hardware, he is spot-on.” — Vince Flynn on All Necessary Force

“Taylor has already established himself as a master of special-ops thrillers, and this one will only add to his stellar reputation…Taylor adds human depth to his usually plot-driven novels, and the result is one of his best books to date.” — Booklist (starred review) on Daughter of War

“Anyone who was a fan of the late legendary author Vince Flynn should read Taylor, the heir apparent to the Mitch Rapp series.” — Crimespree Magazine on Ghosts of War

“Comparisons to Vince Flynn and Brad Thor are expected and not inaccurate, but Taylor is now in a class by himself.” — Booklist (starred review) on The Forgotten Soldier

“Mesmerizing...[Taylor] adds his trademark rapid-fire pace and action scenes that rival the best of Brad Thor and Vince Flynn. A must-read for all hardcore thriller fans. — Providence Journal on Daughter of War

“Former Delta Force officer Taylor relies on his familiarity with modern combat logistics to create credible characters and complex plots that pulse with intense intrigue, authenticity, and realism. Fans of military thrillers will enjoy how this narrative mirrors current events in the worldwide war on terror.” — Library Journal

“Taylor clearly has the qualifications to provide a military thriller with realistic details, and he does just that in this latest addition to the Pike Logan series....a fast-paced thriller. A believable story with the kind of interesting details that keep the pages turning.” — Kirkus Reviews on Daughter of War

“As usual in the Pike Logan series, the spycraft and related technology are fascinating, the dialogue crackles, and all the players are operating in an international sea of moral ambiguity. Recommend Pike Logan to readers who like their spies tough, smart, and bordering on superhuman.” — Booklist 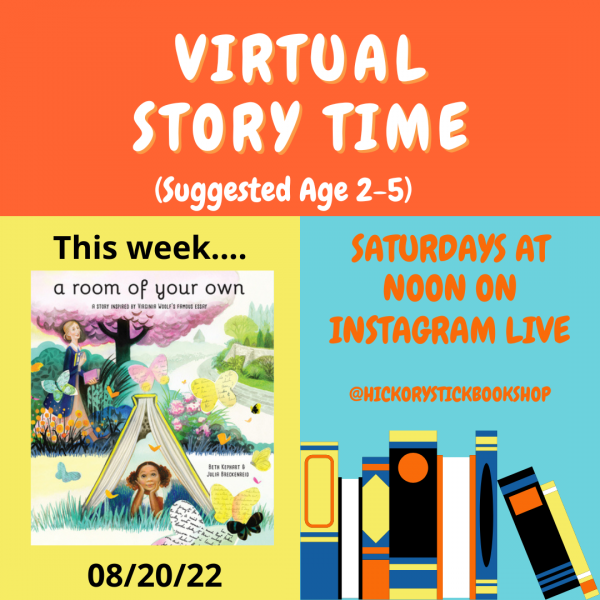