Alex Cross's niece is found brutally murdered. Overcome with grief, Alex vows to take down her killer before he strikes again. But shortly after he begins the investigation, Alex discovers that his niece had gotten mixed up with some very important, very dangerous people. And she's not the only one who has disappeared.

The hunt for the murderer leads Alex and his girlfriend, Detective Brianna Stone, to Washington's most infamous club--a place where every fantasy is possible, if you have the credentials to get in. The killer could be one of their patrons, one of Washington's elite who will do anything to keep their secrets buried.

With astonishing plot twists and electrifying revelations that will keep readers on the edge of their seat, I, ALEX CROSS is James Patterson's most suspenseful Alex Cross novel yet. 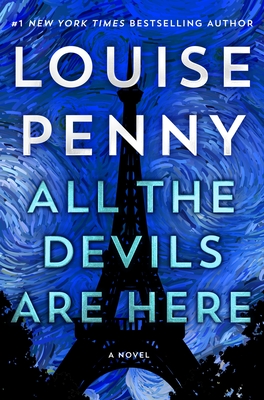