In her midforties and settled into the responsibilities and routines of adulthood, Dani Shapiro found herself with more questions than answers. Was this all life was--a hodgepodge of errands, dinner dates, e-mails, meetings, to-do lists? What did it all mean?

Having grown up in a deeply religious and traditional family, Shapiro had no personal sense of faith, despite repeated attempts to create a connection to something greater. Feeling as if she was plunging headlong into what Carl Jung termed "the afternoon of life," she wrestled with self-doubt and a searing disquietude that would awaken her in the middle of the night. Set adrift by loss--her father's early death; the life-threatening illness of her infant son; her troubled relationship with her mother--she had become edgy and uncertain. At the heart of this anxiety, she realized, was a challenge: What did she believe? Spurred on by the big questions her young son began to raise, Shapiro embarked upon a surprisingly joyful quest to find meaning in a constantly changing world. The result is Devotion: a literary excavation to the core of a life.

In this spiritual detective story, Shapiro explores the varieties of experience she has pursued--from the rituals of her black hat Orthodox Jewish relatives to yoga shalas and meditation retreats. A reckoning of the choices she has made and the knowledge she has gained, Devotion is the story of a woman whose search for meaning ultimately leads her home. Her journey is at once poignant and funny, intensely personal--and completely universal. 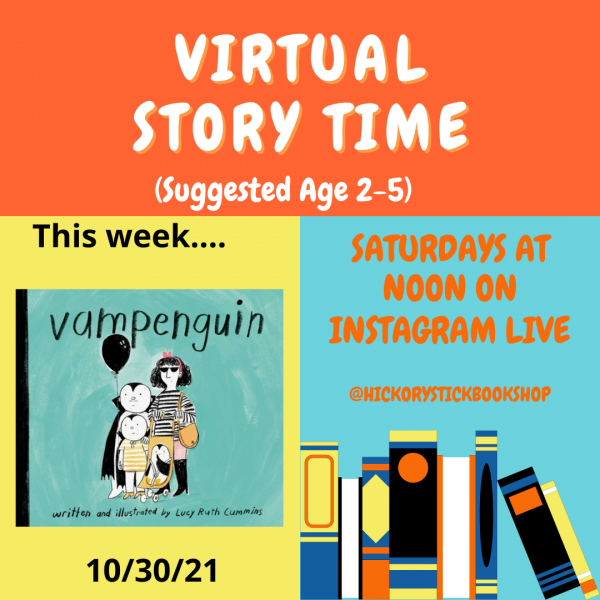