Elegant and learned, personal and universal, literary, philosophical, historical—Hillel Halkin’s finely wrought essays on themes of Jewish culture are an education in themselves.

Hillel Halkin is widely admired as a translator, biographer, and critic. Deeply versed in Jewish literary and historical sources, his complex sensibility illuminates everything it touches. In A Complicated Jew, Halkin assembles a selection of personal essays that form, if not a conventional memoir, a haunting and intimate record of a profoundly Jewish literary life. It is a banquet for the mind.

Hillel Halkin is an acclaimed essayist, translator, biographer, critic, and novelist. He has translated works by Sholem Aleichem, S.Y. Agnon, A.B. Yehoshua, and Amos Oz and is the recipient of two National Jewish Book Awards. His articles have appeared in Commentary, The New Republic, The Jerusalem Post, and other publications. 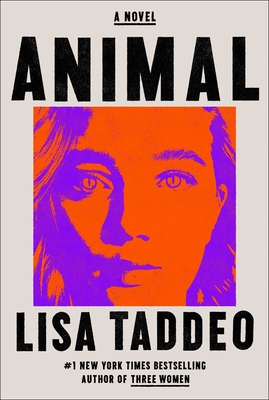