From Giller-Prize-winning author Sean Michaels, The Wagers is a wild and magical novel about what it means to not only chase luck, but find it.

When Theo Potiris performed his stand-up comedy act on Conan at 25, he thought he’d hit it big. But ten years later, he's still spending his days working at his parents’ grocery store, bicycling to the local open mic, and writing letters to a girlfriend who lives halfway around the world. Theo’s desperate for a break. But when he brings his thirteen-year-old niece to the horse track to place a birthday bet—a Potiris family tradition—the goddess of good luck strikes her instead, in the form of a small fortune. Try as he might to be happy for her, Theo’s shock and envy finally push him out of the family nest, away from his comedy dreams and toward a new calling.

First: a mysterious corporation called The Rabbit’s Foot, which carefully quantifies and cashes in on luck. Then: to a gang of vigilantes, who recruit Theo to help them steal luck from those who carry more than their fair share. The Wagers is a literary motorcycle chase, carried by stylish prose and delightful invention. But it’s also an investigation of work and purpose, happiness and art, the randomness of good fortune, and all the ways we choose to wage our lives.

Sean Michaels was born in Stirling, Scotland, raised in Ottawa, and eventually settled in Montreal, where he founded the pioneering music blog Said the Gramophone. His award-winning writing has also appeared in The Observer, McSweeney's, The Guardian, Pitchfork and The Globe & Mail. His bestselling debut novel, Us Conductors, winner of the Scotiabank Giller Prize, was named one of NPR’s best books of the year.

If you’re the kind of person for whom a fondness for crime stories abuts a penchant for the uncanny, well, you might just have your new favorite read.

END_OF_DOCUMENT_TOKEN_TO_BE_REPLACED 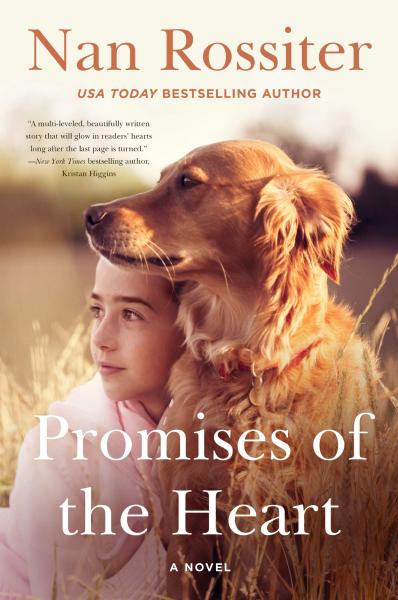