There's a lot of drama going on in the town of Fourth Cliff, a sleepy New England fishing island. Well, sleepy until the murdered bodies of the island's POWs start waking up the islanders. Captain Mary Beth Swann, the island's self-appointed Chief of Police, struggles with the townspeople challenging her authority as she becomes more intimate with the town while working the murder investigations. Mystery and crime readers will love this historic WWII novel.

World War II is raging overseas, but life remains painfully quiet on the rugged New England fishing island of Fourth Cliff. With most of its able-bodied male inhabitants away in the service, the island is now home only to aged fishermen, concerned women and children, and second-rate soldiers guarding a low-priority military emplacement and camp for Italian POWs.

With her husband Archie, Fourth Cliff's beloved police captain, off fighting in the Marines, Mary Beth Swann steps into his role. Though a cop herself, she has to fight for the respect of Fourth Cliff's hardscrabble residents. And that's before a murdered POW surfaces in a fisherman's net, followed by more bodies.

Determined to find the killer, Swann must rely only on the help of a simple-minded deputy, a disgraced doctor, and a mob-connected mainlander to prove her worth to Fourth Cliff--and to herself.

In the tradition of Where the Crawdads Sing and the BBC's Foyle's War, Michael Oren's novel seizes the reader and doesn't let go until the very last page. 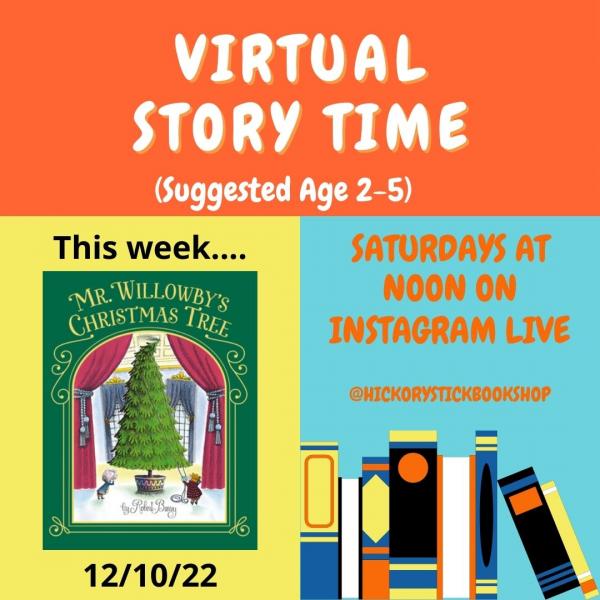