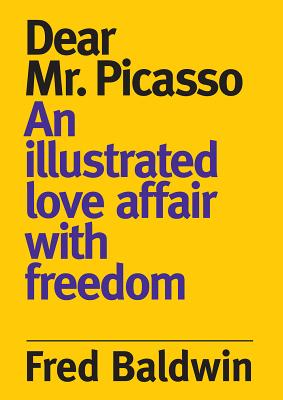 Dear Mr. Picasso: An Illustrated Love Affair with Freedom begins with Baldwin’s encounter with Pablo Picasso in 1955, a life-changing event that emboldened Baldwin to embrace a peripatetic life as a photojournalist. His remarkable “picture stories” led him to locations where few or no photographers had gone before. Baldwin’s book is illustrated with hundreds of black-and-white and color photographs from his vast archive.

Fred Baldwin was born in 1928 in Switzerland, where his father served as a U.S. diplomat. After earning his B.A. degree from Columbia College, New York in 1956, he began a freelance photography career which continued until 1987. Baldwin worked for Audubon, LIFE, National Geographic, GEO, Camera (Switzerland), Bunte, STERN, Esquire, Sports Illustrated, Time-Life Books, Natural History, Town and Country, Science Digest, Smithsonian Magazine, Newsweek, the New York Times and others. Since 1983 Baldwin has been serving as Chairman of FotoFest (Houston), which he co-founded with Wendy Watriss and Petra Benteler. In 2008 Freedom's March on the Civil Right's Movement was published in conjunction with an exhibit of his photographs taken in 1963-1964, at the Telfair Museum of Art in Savannah, Georgia. In 2009 Looking at the US 1957-1986 was published by Mets & Schilt Publishers, Amsterdam, in conjunction with Wendy Watriss and with an exhibit of their collaborative work at Le Musée de la Photographie, Charleroi, Belgium. In 2013 The Center for Photography at Woodstock awarded Fred Baldwin and Wendy Watriss the Lifetime achievement Award for their work in photography. 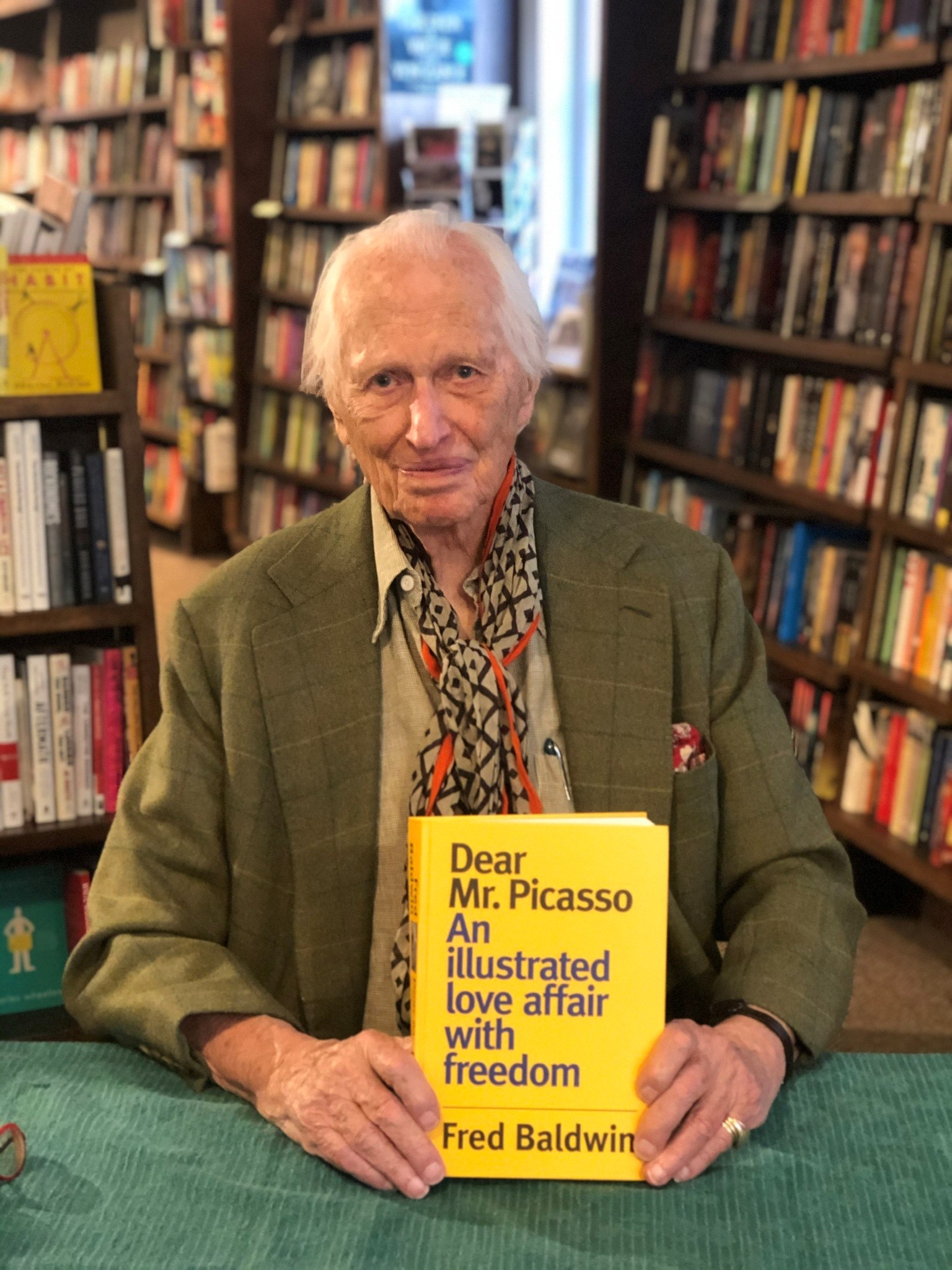