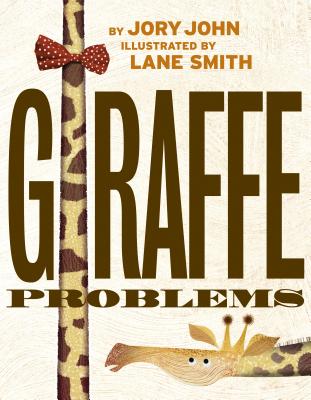 Penguins aren't the only animals with problems. . . . A second hilarious collaboration from picture-book superstars Lane Smith and Jory John!

Can you guess what's making this giraffe self-conscious? Could it be . . . HIS ENORMOUS NECK?? Yes, it's exactly that--how on earth did you figure it out?

Edward the giraffe can't understand why his neck is as long and bendy and, well, ridiculous as it is. No other animal has a neck this absurd. He's tried disguising it, dressing it up, strategically hiding it behind bushes--honestly, anything you can think of, he's tried.

Just when he has exhausted his neck-hiding options and is about to throw in the towel, a turtle swoops in (well, ambles in, very slowly) and helps him understand that his neck has a purpose, and looks excellent in a bow tie.

Jory John and Lane Smith have truly outdone themselves in this companion book to Penguin Problems.

"Never one to let an opportunity for caricature go to waste, Smith stretches Edward’s neck to comical length... That it’s just right for a giraffe is a notion that Edward, not to mention young readers with self-consciousness issues of their own, will have no trouble swallowing."—Booklist, starred review

“With this and Penguin Problems, John is clearly setting out to catalogue animal angst continent by continent, and audiences won’t want to miss the trip.”
—The Bulletin of the Center for Children’s Books, Review, July/August 2018 issue 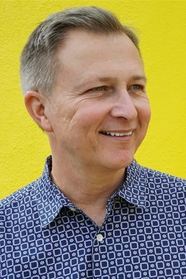 LANE SMITH (also the illustrator of Penguin Problems) has written and illustrated a bunch of stuff, including Grandpa Green, which was a 2012 Caldecott Honor Book; It's a Book, which has been translated into over twenty-five languages; and The True Story of the Three Little Pigs! Four of his books have been New York Times Best Illustrated Children's Books of the Year. In 2012 the Eric Carle Museum named him an Honor Artist for "lifelong innovation in the field of children's books." In 2014 he received the Society of Illustrators Lifetime Achievement Award. Lane and book designer Molly Leach live in rural Connecticut. Visit him on the Web at lanesmithbooks.com. 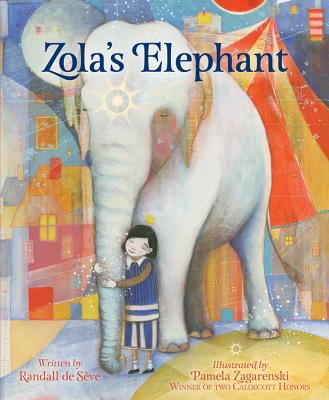 Illustrated by two-time Caldecott-honor winning artist Pamela Zagarenski, this tender, witty friendship story of imagination gone wild, by New York Times bestselling author Randall de Sève, shows how assumptions often cause us to misjudge—and miss out. But with a little courage, new opportunities and new friendships can be made.

When Zola moves into the neighborhood, her new next-door neighbor is too shy to go over and introduce herself. Plus, Zola already has a friend to play with—an elephant!

What we imagine is not always true, as the little girl discovers. Luckily, she also discovers that being brave can lead to new friendships—and even richer imaginary worlds—in this heartwarming book about friendship, moving, and the power of imagination by New York Times best-selling author Randall de Sève and Caldecott Honor–winning illustrator Pamela Zagarenski.

"Zagarenski’s textured and detailed illustrations will capture children’s imaginations, and will have them enthralled as they follow the many smaller animal familiars through the pages. A must-purchase."--School Library Journal, STARRED review

"The text’s dive into social paralysis gives this depth beyond the usual new-friends story."--The Bulletin of the Center for Children's Books​ 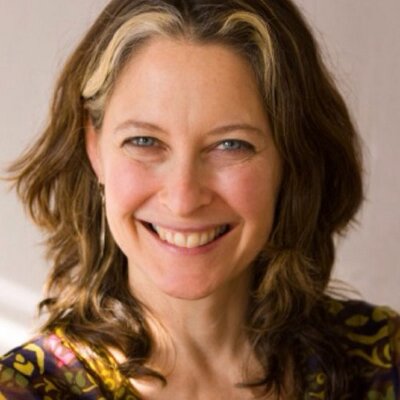 Randall de Sève is the author of New York Times bestseller Toy Boat, The Duchess of Whimsy, Mathilda and the Orange Balloon, Peanut and Fifi Have a Ball and A Fire Truck Named Red. 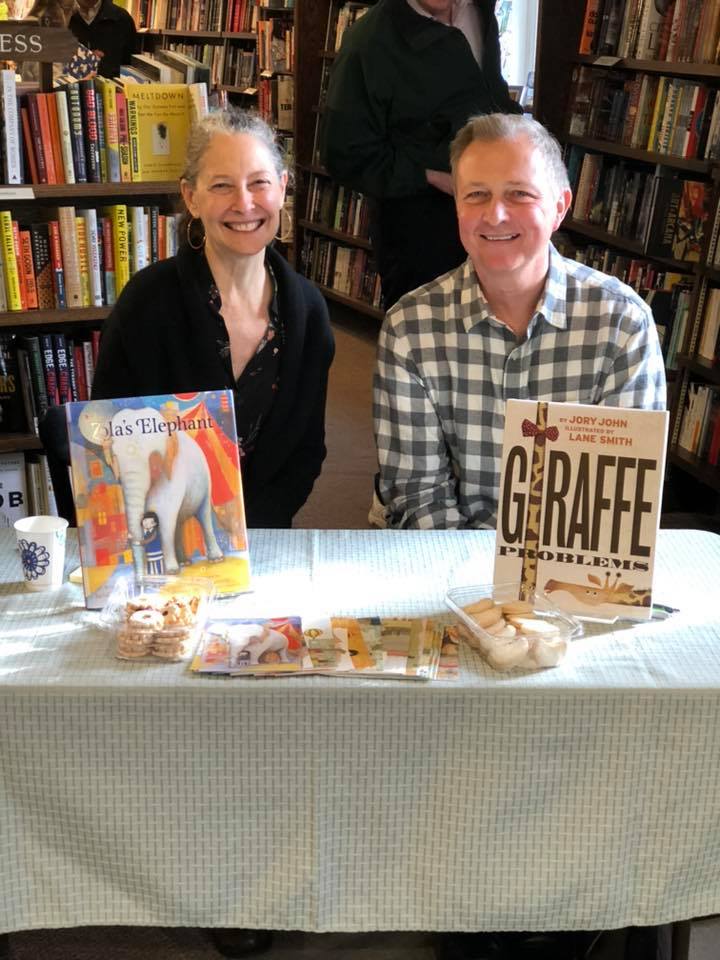