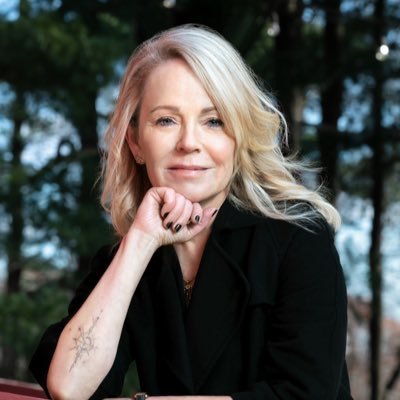 The Hickory Stick and Community Table Restaurant join together to welcome local author Dani Shapiro who will be talking about her new book "Signal Fires" at the restaurant, located at 223 Litchfield Turnpike (Rte 202), Washington, CT 06777.  A cash bar will be available.

"Signal Fires" opens on a summer night in 1985. Three teenagers have been drinking. One of them gets behind the wheel of a car, and, in an instant, everything on Division Street changes. Each of their lives, and that of Ben Wilf, a young doctor who arrives on the scene, is shattered. For the Wilf family, the circumstances of that fatal accident will become the deepest kind of secret, one so dangerous it can never be spoken.  On Division Street, time has moved on. When the Shenkmans arrive - a young couple expecting a baby boy - it is as if the accident never happened. But when Waldo, the Shenkman's brilliant, lonely son who marvels at the beauty of the world and has a native ability to find connections in everything, befriends Dr. Wilf, now retired and struggling with his wife's decline, past events come hurtling back in ways no one could ever have foreseen.

In Dani Shapiro's first work of fiction in fifteen years, she returns to the form that launched her career, with a riveting, deeply felt novel that examines the ties that bind families together--and the secrets that can break them apart.  "Signal Fires" is a work of haunting beauty by a masterly storyteller.

"A most anticipated book" - LA Times, Time Magazine, LitHub, BookPage, Library Journal, The Millions, She Reads
"Signal Fires is an urgent and compassionate meditation on memory, time, and space. Shapiro has created a world that's as wrenching as it is wondrous." - Ruth Ozeki, author of A Tale for the Time Being
"Signal Fires is a haunting, moving, and propulsive exploration of family secrets." - Meg Wolitzer, author of The Female
Dani Shapiro is a best-selling novelist and memoirist and host of the podcast Family Secrets (now in its seventh season). Her work has been featured in The New York Times, The New Yorker, Vogue, and Time. She has taught at Columbia and New York University and is the co-founder of the Sirenland Writers Conference. She lives in Litchfield County, Connecticut.
Event date:
Sunday, October 16, 2022 - 2:00pm to 4:00pm
Event address:
Community Table Restaurant
223 Litchfield Turnpike (Rte 202)
Washington, CT 06777